Use of nmap command

To install Nmap on Ubuntu or any Debian based system use the following in terminal.

1.To Scan a single target (Using Domain name as Target) as a standard user.

2.Scanning a single target (Using IP address as Target) as a standard user.

3. To get more detailed information about the system. use “-v” option. 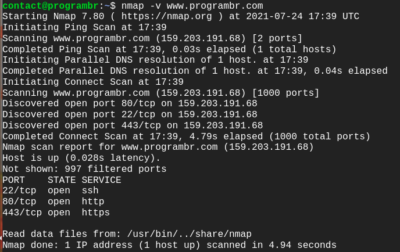 4.To identify hostname, use Nmap command with “-sL” option.

5.To display the operating environment of the host, Use “-v” option. 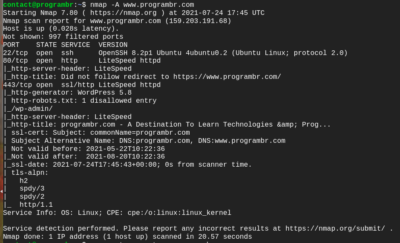 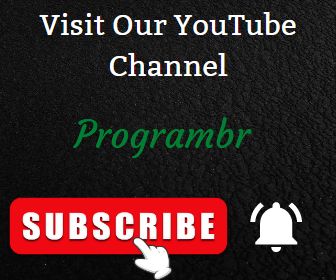